New products available on Funazone.com and the shipment status

Eventi & Giochi is glad to announce two great news about our products on Funazone.com:

1) The amazing TPU Glue Bostik is again available. A bicomponent glue produced by Bostik, specific for the repair of rubber items, inflatable games or TPU products such as water roller, water balls and other games. 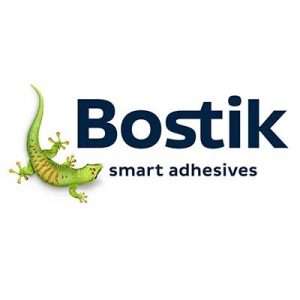 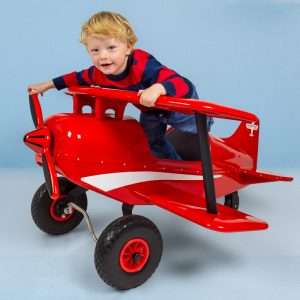 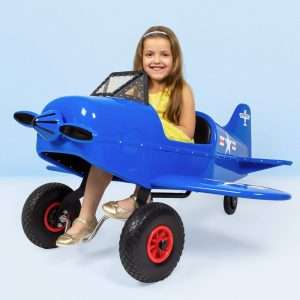 Moreover we wish to update our customers about the Coronavirus (COVID-19) status. Considering the current great delay for the production and shipment done in Asia, we suggest our customers to buy in advance the needed products, because we can’t garantee the standard delivery time.

Funazone is a brand from Eventi & Giochi for the online selling of games for events, showmen and carousel. Funazone offers full services to buy and rent inflatables, skating rinks, mini pilot, bubble soccer, attractions on the water, dome tents and attractions on request.

Funazone opens 5 new social pages!!
You already know our Facebook page, but now you can also find us on:

The inventor of water walking balls

Do you know who invented the water walking balls? It was an American: Charles Blane Jones. He lives in Monza for many years and that’s his story:

I was on a trip to India to order an inflatable oil can for one of my clients. I was inside the factory and noticed an inflatable beach ball of about 30 centimeters in diameter with a cricket figure inside. I thought to myself, it would really be great if you could make a giant transparent ball and put a person inside? I asked the inflatable company in India to make a prototype and they did. The idea of the water ball was born. We had to make several models before we finally found one that worked but it was worth it. 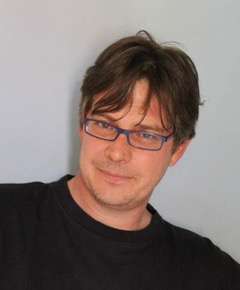 On the road all over the world

From Eventi&giochi to Funazone we have worked with showmen all over Europe and beyond.
Showmen and other entertainment companies in Europe and elsewhere come to us with their special requests.
We are proud to provide fun all over the world, for example with a simple special adhesive or spare part, or with a large custom made attraction.

We have customers all over the world:

Our attractions in various shopping centers in Italy

Starting from the shopping center “Le Due Torri” near Bergamo, where we started our activity on Christmas 2010, we have been active with our water walking balls from Lombardy to Calabria. Thanks to the cooperation with COGEST-Retail (today Cushman & Wakefield) and others, customers could enjoy our attractions in the following shopping centers:

Our customers know that eventi & giochi is the first company in general, that brought water walking balls to Italy and that we are an innovative and reliable partner.

Our water walking balls at RaiUno on TV

Our water walking balls were protagonists of “Braccialetti rossi”, a series that was aired on Rai 1 from 2014 to 2016, in the USA the format was also produced under the name “Red Band Society”.

In search of experts in this field, Medusa Film contacted us to help realize some scenes of their television series. And so we landed with our water walking balls on television. Directed by Giacomo Campiotti, our water balls were the protagonists of several scenes in a hotel pool. During filming, Medusa Film has explicitly sought the advice of our specialist staff to ensure easy and safe use of the water balls. A very significant experience for our company which, as always, offers advice and assistance, even for unusual services to our customers.

Where was Braccialetti Rossi filmed?

The RaiUno series we worked on was shot entirely in Apulia between Fasano, Monopoli and Bari.

What is Braccialetti Rossi about?

Leo, played by Carmine Buschini, was hospitalized for a long time. Leo, along with the other young patients, forms a group that is hospitalized and encourages each other. To identify themselves as a “team”, each member of the group wears the red bracelet Leo needed to wear as a hallmark during the operation.

We use cookies on our website to give you the most relevant experience by remembering your preferences and repeat visits. By clicking “Accept All”, you consent to the use of ALL the cookies. However, you may visit "Cookie Settings" to provide a controlled consent.
Cookie SettingsAccept All
Manage consent

This website uses cookies to improve your experience while you navigate through the website. Out of these, the cookies that are categorized as necessary are stored on your browser as they are essential for the working of basic functionalities of the website. We also use third-party cookies that help us analyze and understand how you use this website. These cookies will be stored in your browser only with your consent. You also have the option to opt-out of these cookies. But opting out of some of these cookies may affect your browsing experience.
Necessary Always Enabled
Necessary cookies are absolutely essential for the website to function properly. This category only includes cookies that ensures basic functionalities and security features of the website. These cookies do not store any personal information.
Non-necessary
Any cookies that may not be particularly necessary for the website to function and is used specifically to collect user personal data via analytics, ads, other embedded contents are termed as non-necessary cookies. It is mandatory to procure user consent prior to running these cookies on your website.
SAVE & ACCEPT